A Frosty Winters Kitesurf in Essex

Kitesurfing in Essex is always a pleasure during the summer however as winter rolls on we often sit back with a cup of tea, pop the slippers on and flick some channels. Kitesurfing Instructor Paul Hepworth and Myself, Dave braved the frosty waters yesterday, We had a combination of strategies to counter the cold weather, Paul Dived in with a Pyscho 3 wetsuit and a dry suit over the top, I chose some nice warm Flexifoil Clothing with the always epic ION Fuse Drysuit. 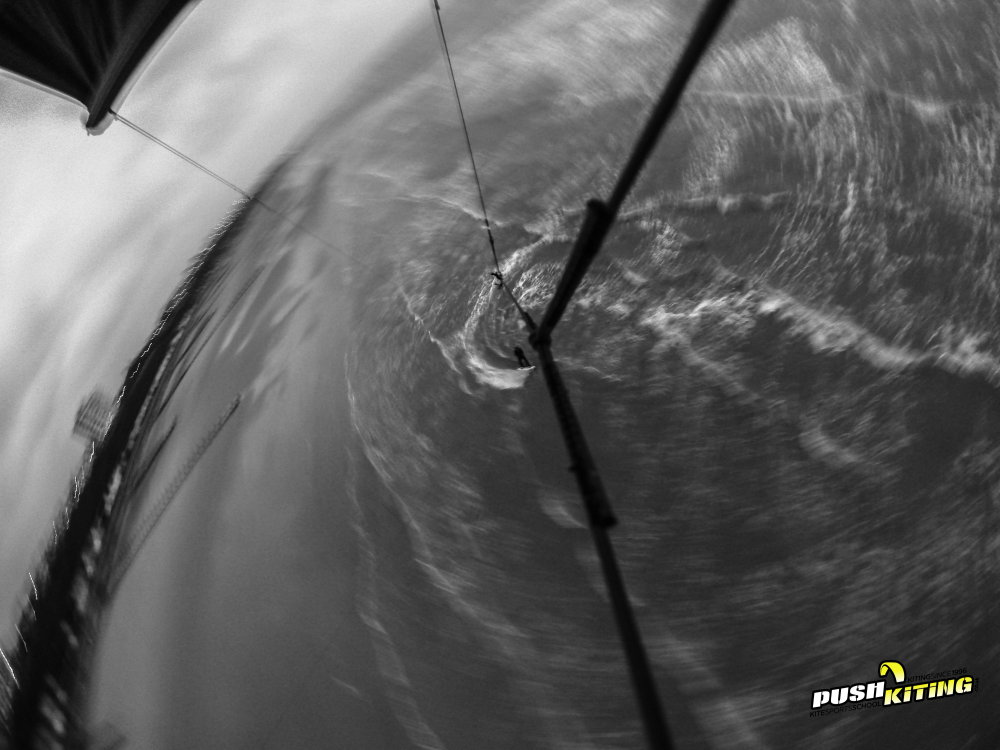 It took a while to pluck up the courage as we stepped out of the vans into the icey blast of a northerly wind firing down the English Channel straight through our jeans and making your knees rattle but we only had two choices, be epic or go home and be lame.

After a late 4:15 start we were racing to get out before the sun set, but we were rewarded with a fantasticly boosty session and sets as nice as they come at frinton with water being pulled flat inbetween, the perfect combination for some big floaty airs, Paul was out on the 11m Force, and I was on the 13.5m Force. 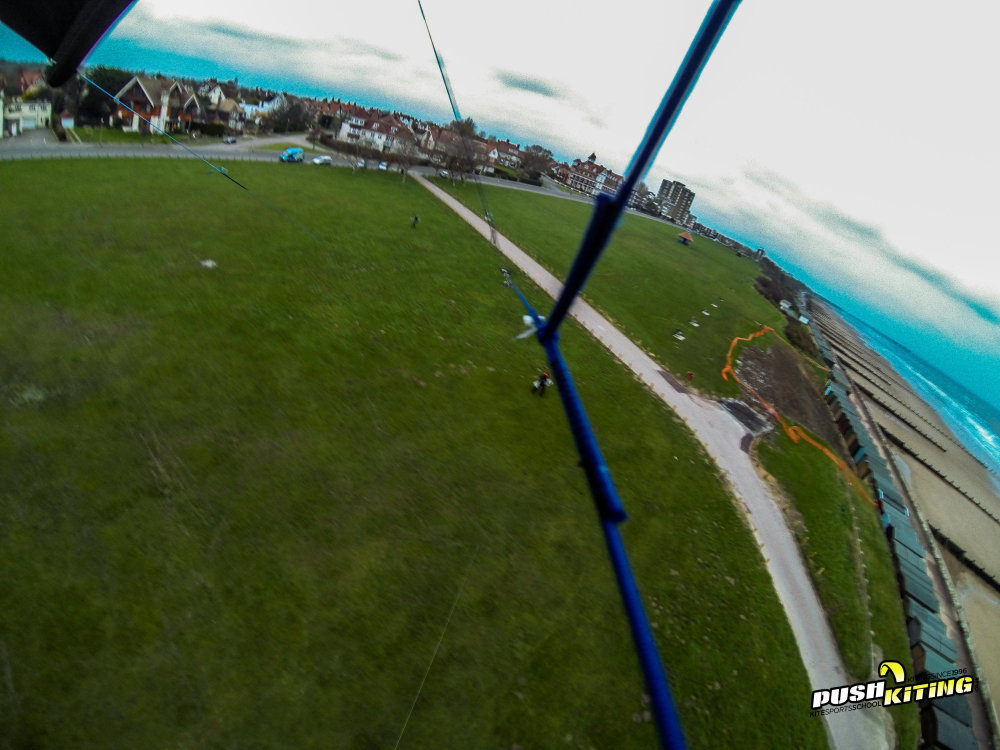 After the initial shock of the chill we blasted out to sea trying to avoid the bracing splash with subsequent wind chill hitting us in the face and found on our return we were storming up wind which left us with lots of room to boost down wind. We both got a little too excited and carried away leading to some big crashed and some headache inducing flush throughs, ah, I do exagerate, once our cores were up to temperature even dipping under the water wasnt too bad. 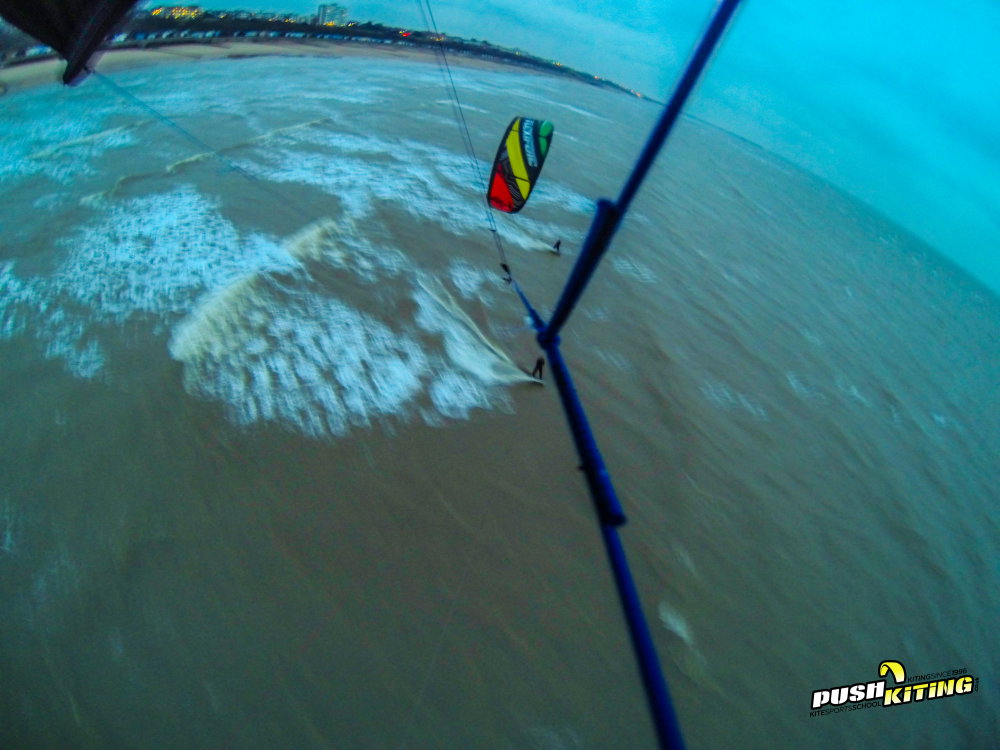 Check out the full gallery by clicking on one of the pictures, out of 3700 photos I took from the camera on this session, I hope I picked the nicest dozen! almost all the rest were out of focus 🙂

About the Author: David Ursell

Our founder and head instructor David Ursell is the only Advanced Coach level power kite instructor in the UK, he has been kiting since 1996 and has a huge amount of kiting experience racking up over 15000 hours of kite teaching experience, he's also a BKSA Senior Instructor who is professionally sponsored by North Kiteboarding, MBS, Circle one and more.